Celebrating 10 Years as a Canada Corporation 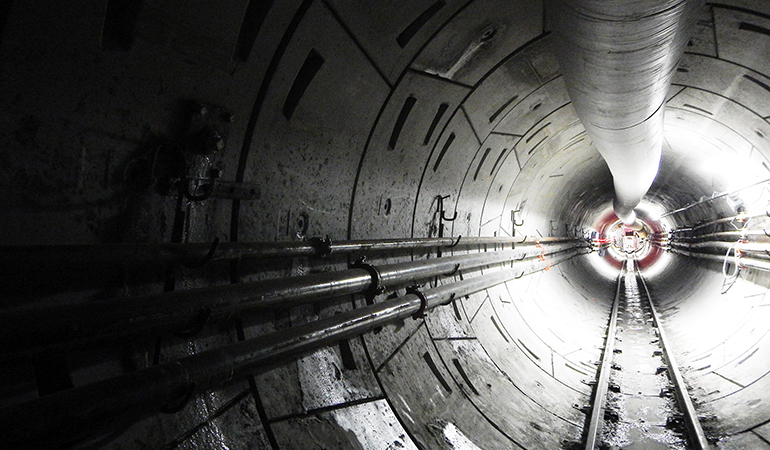 Jacobs Associates Canada Corporation was incorporated in August 2010 by McMillen Jacobs Principals Bill Edgerton, Dan Adams, and Gregg Davidson in Nova Scotia. We are celebrating this milestone with the establishment of Canada as our sixth region in the Underground Division and the naming of Principal Doug Grimes as Regional Manager. With the merger of Jacobs Associates and McMillen LLC in 2015, the subsidiary name was updated to McMillen Jacobs Canada Corporation. 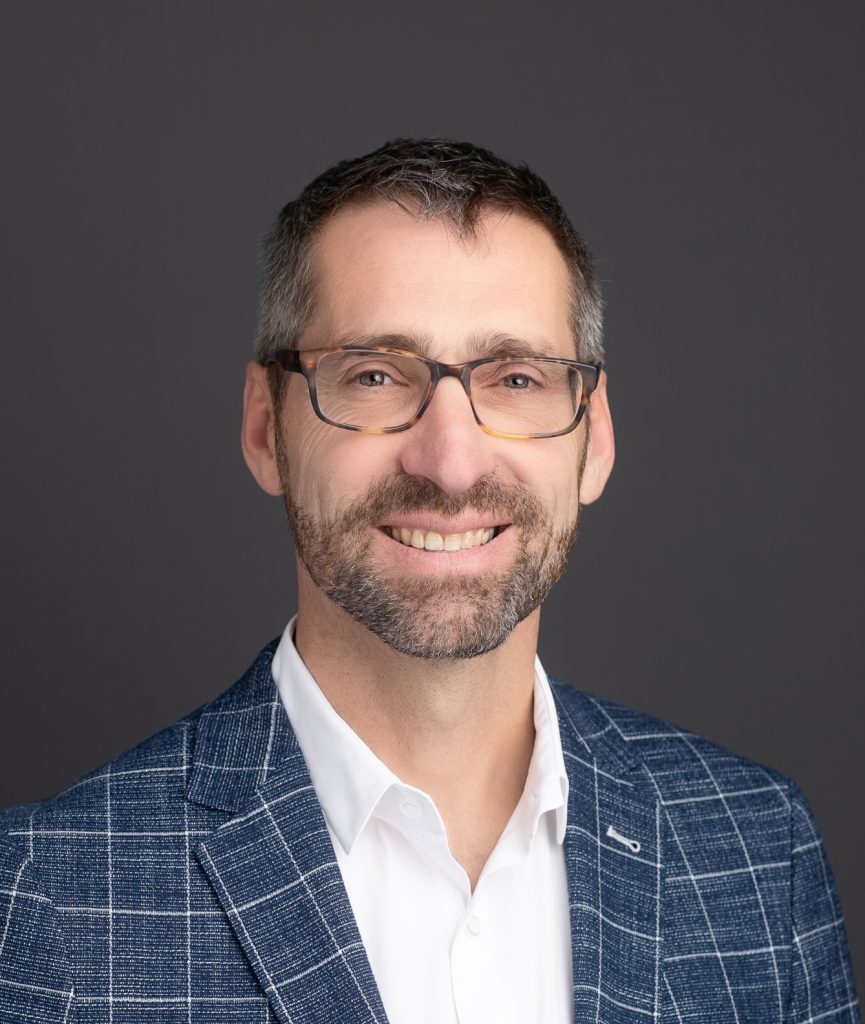 Our Canadian transit work began in early 2004 with Canada Line, providing services to SNC-Lavalin under InTransitBC (which included TransLink) during the construction procurement process. McMillen Jacobs developed the Canada Line tender design and subsequently the tunnel contractor qualification package and provided review, assessment, and ranking of the seven qualification submissions. Canada Line was the first public-private-partnership (P3) tunneling project delivered under Design-Build-Finance-Operate-Maintain (DBFOM) in Canada and opened in November 2009.

Evergreen Line started up for McMillen Jacobs in December 2011. The firm was part of the design-build team for the 2-kilometer-long tunnel segment, working within the SELI-SNC Lavalin Joint Venture. Our scope included geotechnical analysis, TBM specification, segmental lining design, seismic design, geotechnical instrumentation, construction risk assessment, design of temporary structures for TBM launch, and other design services during construction. The large twin-track, single-bore tunnel runs from Coquitlam down to Port Moody. This P3 project was delivered under Design-Build-Finance (DBF) and opened in December 2016. Transit projects continued with the Millennium Line Broadway Extension in 2015, which is ongoing. 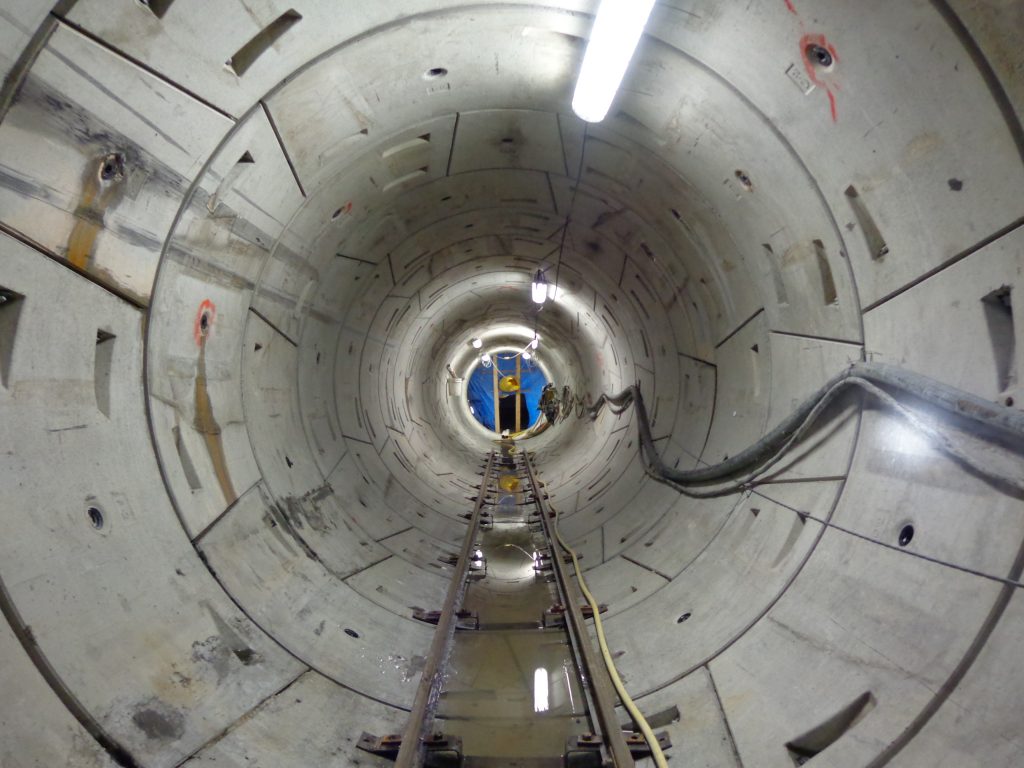 Our project work in the water market started with conceptual study of the Metro Vancouver Second Narrows Water Tunnel in 2004. We later led the final design from 2015 to 2019. Project construction began in 2019, with completion expected in 2024. We are currently providing construction engineering and inspection services. In 2006, McMillen Jacobs, under the Fraser River Tunnel Group (which also included Ausenco and Golder Associates), was awarded another major project with Metro Vancouver, providing final design and construction engineering services for the Port Mann Water Supply Tunnel, which began operation in 2017.

The Vancouver office was opened in August 2012 with four staff members. Currently, we have 17 staff members based in Vancouver and are continuing to grow. Existing projects cross the provinces of British Columbia, Alberta, Ontario, and the Northwest Territories and include work with TransLink, FortisBC Energy, Metro Vancouver, City of Calgary, City of Ottawa, and Northwest Territories Power Corporation.

Our long-term goals are to continue to grow our presence in the dynamic British Columbia underground market and to expand into other cities, including Toronto.