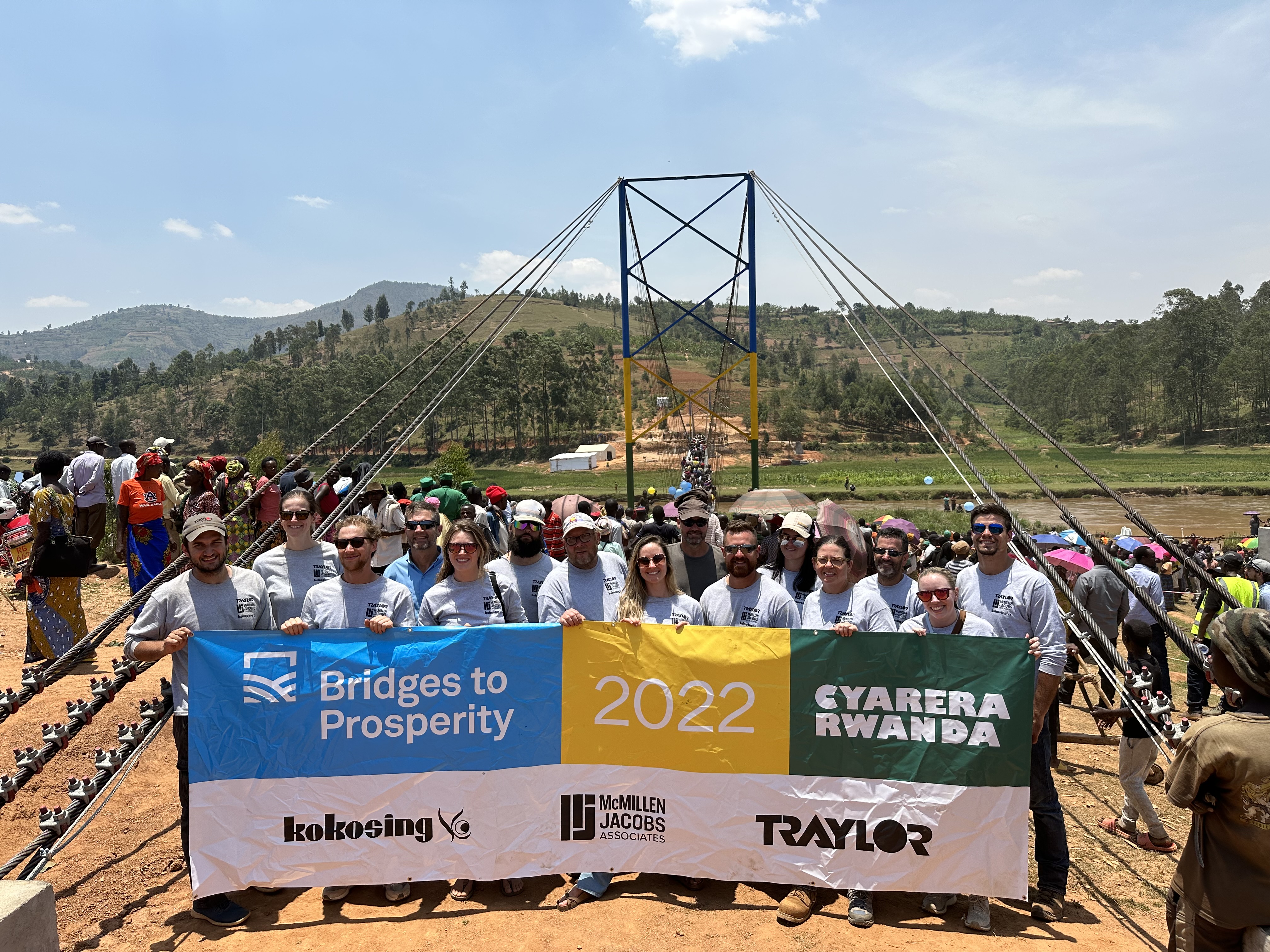 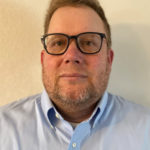 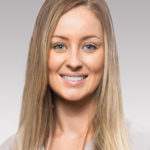 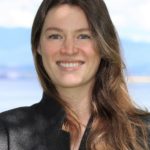 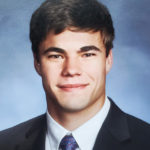 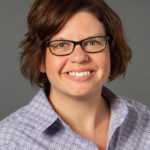 The Cyarera Suspension Bridge traverses the Mwogo River and provides safe, year-round access to markets, health care services, schools, employment opportunities, and government services for members of the Cyarera, Gatongati, and Masangano communities in southern Rwanda. For the 1,900 residents of these communities, heavy rains dominate the area for nine months out of the year. As a result, the Mwogo River flows constantly, becoming extremely dangerous to cross during flooding seasons.

Building such a long bridge had its challenges. Because of the width of the Mwogo River, a temporary timber crossing during construction was not possible. Getting to the opposite side of the river involved a one-hour drive. This required the bridge build team to work as two separate construction teams—with one team completing one substructure and the other working on the opposite shore. They also had to build a zipline system, with a cable suspended on the river, to pass construction materials from one side to the other. 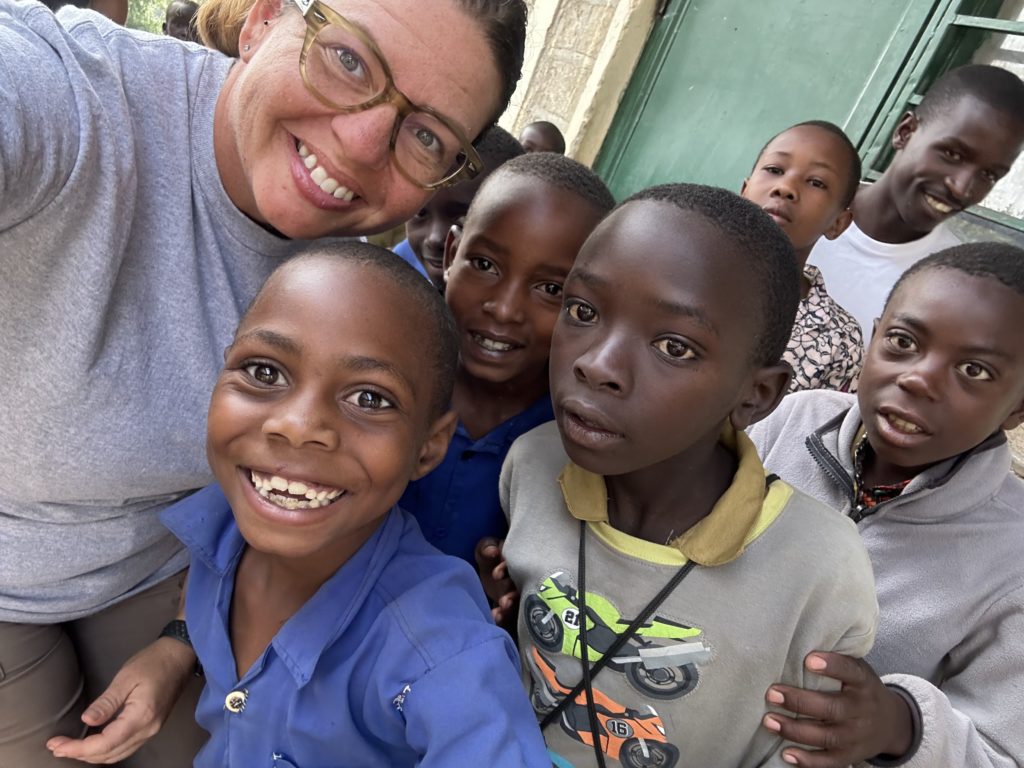 Despite the hard work and long days, the bridge build team also managed to squeeze in some fun. They enjoyed team dinners with local delicacies such as vegetable stew, potato samosas, and goat kebabs. Additional highlights were meeting the community members during a weekend barbecue and impromptu soccer games with the local children. There was a lot of excitement in the community as everyone watched the bridge rise.

The bridge was completed on Thursday, October 13, ahead of schedule. The bridge inauguration was held on Friday morning, October 14, and attended by over 300 locals from communities on both sides of the bridge. After speeches regarding the opportunities that the bridge is giving to the communities, there was a ribbon cutting and the bridge build team joined the community in crossing the new bridge.

*Bridges to Prosperity is a nonprofit organization that has built over 250 foot bridges serving over one million people in rural and isolated communities across the world. Almost a billion people are without safe access to critical resources like healthcare, education, and employment because of an impassable river.