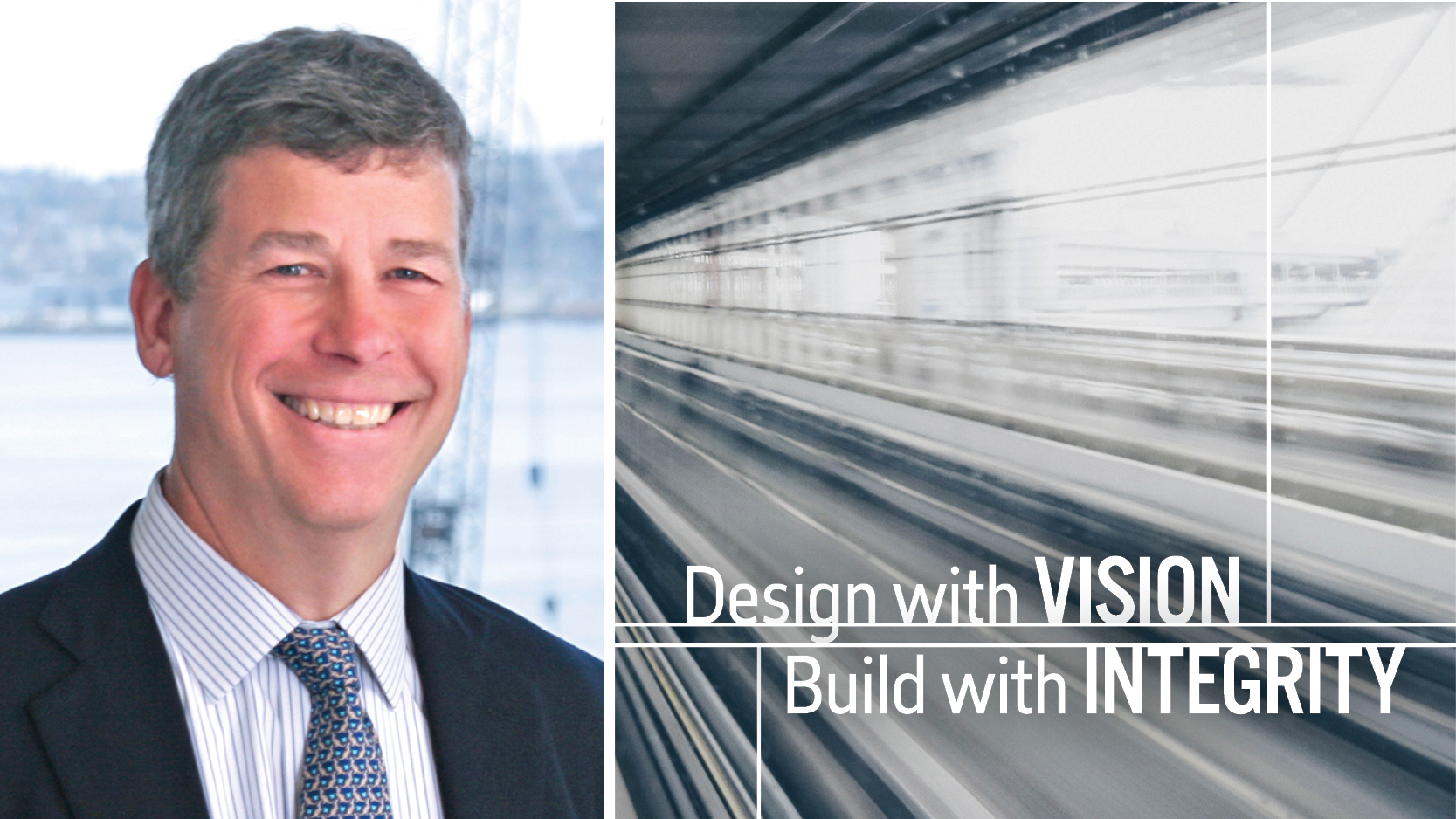 The Beavers, an association that consists of construction companies and firms engaged in the heavy engineering construction industry, announced that Dan Adams will receive the 2020 Golden Beaver Engineering Award at an awards dinner on January 17, 2020, at J.W. Marriott LA Live in Los Angeles, California. The Golden Beaver Award is one of the highest honors bestowed in the field of heavy civil engineering and construction.

Dan earned his bachelor’s and master’s degrees in civil engineering with a geotechnical concentration from the University of Massachusetts, and has over 30 years of professional experience in the design and construction of tunnels and underground structures. He joined Jacobs Associates in 1995, when he was sent to Melbourne, Australia, to serve as the senior tunnel design engineer for the Melbourne CityLink project. Prior to being named president of the firm in 2011, Dan worked for over a decade almost exclusively as project manager or director for the design of mega projects in the water, wastewater, highway, and rail transit sectors. Dan is a registered Professional Engineer in seven states and is certified by the Design-Build Institute of America (DBIA).