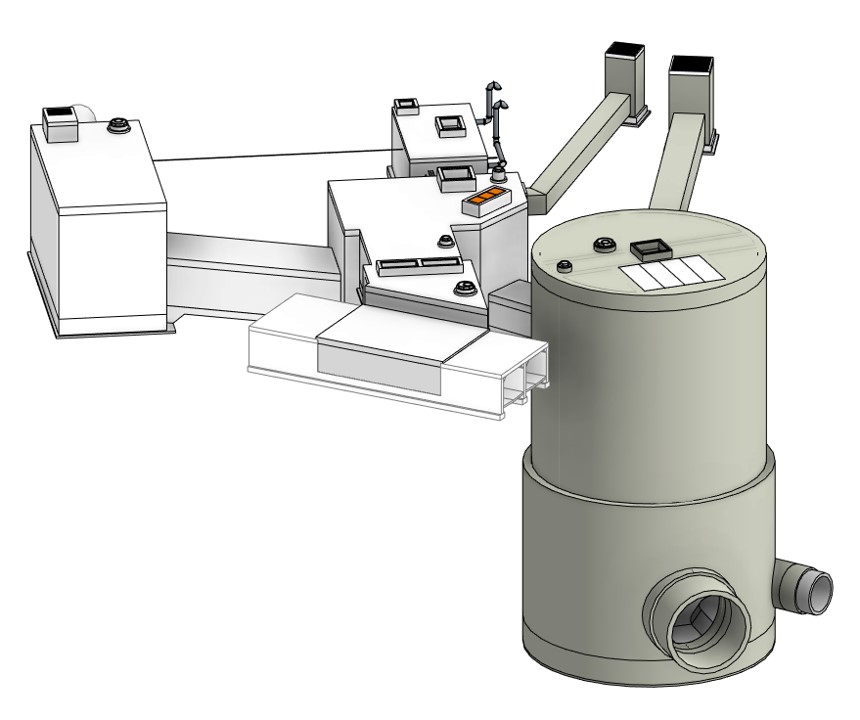 The 3D Parametric Structural Design and Documentation workflow approach relies heavily on Autodesk’s primary Building Information Modeling (BIM) authoring tool, Revit, and mastering the technology is only one part of the process. Although BIM is technology based, it often presents more of an implementation hurdle than a technical one. To optimize the process, McMillen Jacobs’ workflow integrates skilled technicians with design engineers to unlock the full potential of the process. 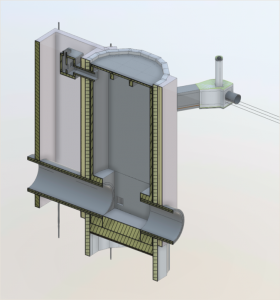 The workflow originated in 2016 in our Seattle office, where rail transit projects began to require BIM as a deliverable. They were large in scope with fast-paced design cycles. Early on, it became clear that a traditional CAD-conversion approach applied to Revit was going to create bottlenecks and ultimately impact the design schedule. To mitigate this, our structural engineers were brought in to use the software so that they could engage the design models directly. In the beginning, the focus was on detailing which eliminated time-consuming markup iterations. Eventually, the engineers became proficient and began engaging the model geometry directly. As they became comfortable with the tool, they adopted it as their primary design environment. This presented a major change for our drawing preparation process as the barrier between CAD drafter and designer was blurred. It also gave way to what we now consider a truth of BIM implementation: The full benefit requires our engineers to engage directly within the 3D environments.

After the completion of the Seattle projects, McMillen Jacobs was selected for two projects for the Northeast Ohio Regional Sewer District (NEORSD) in Cleveland, OH. The first was the Doan Valley Storage Tunnel (DVT), which will provide tunnel storage and conveyance capacity to reduce CSO events within the Doan Valley watershed. The second was the Shoreline Storage Tunnel (SST), which will reduce combined sewer overflows (CSOs) to Lake Erie and its tributary streams. Although the contracts did not require BIM, the success in Seattle encouraged the Cleveland team to implement the 3D structural design workflow. Both projects were delivered successfully, and the value of the 3D workflow became even more clear to our design team.

The benefits of BIM are well understood in the industry. Object oriented, 3D modeling increases visibility and therefore predictability into the design and construction process. This ultimately allows for change when change is less expensive to make. What McMillen Jacobs Associates learned in Seattle and proved again in Cleveland is that the technology is only part of the equation. The benefits of BIM are fully unlocked when the design engineers are immersed in and fluent with the tools.

Note: See the July 2019 Segments article for more about BIM’s use on McMillen Jacobs’ projects.