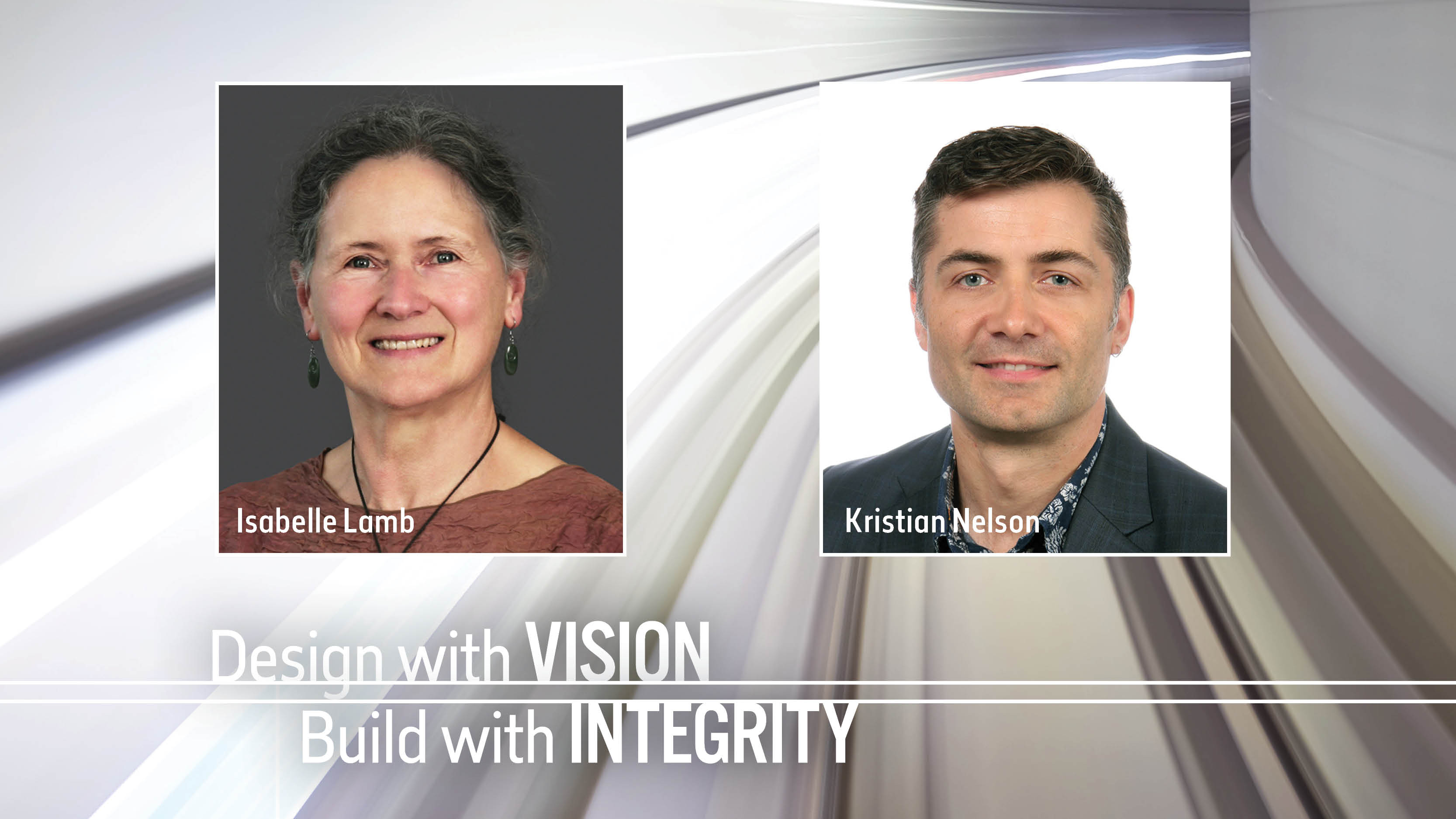 Over her 37-year career, Isabelle has been with McMillen Jacobs for 19 years, working throughout the United States, Australia, and New Zealand in the management, design, and construction of tunnels and underground structures for both transportation and water/wastewater projects. Her record of accomplishments includes contributions to signature projects such as Melbourne’s City Link, Sydney’s M5, Seattle’s University Link and Northgate Link, and Auckland’s Central Interceptor.

“On behalf of the entire company, I want to thank Isabelle for her many years at McMillen Jacobs. She has made multiple contributions to our company and has had an incredible impact on projects across the globe. She has also been an exceptional mentor to countless staff members and an inspiration to other women in our profession,” said McMillen Jacobs Underground Division President Victor Romero. “Under her leadership, the Australia and New Zealand Region has continued to grow and is well-positioned for the future. We wish her all the best in her retirement.”

Kristian Nelson has been with McMillen Jacobs since 2015 and is currently a Principal in the company’s Auckland office. He has over 24 years of experience throughout Australia and New Zealand, specializing in temporary works, complex marine projects, pipejacking, and ground improvement methods. For the past six years he has worked closely with company leadership as the Auckland Office Manager and brings both regional knowledge and technical expertise to the role of Australia and New Zealand Regional Manager.