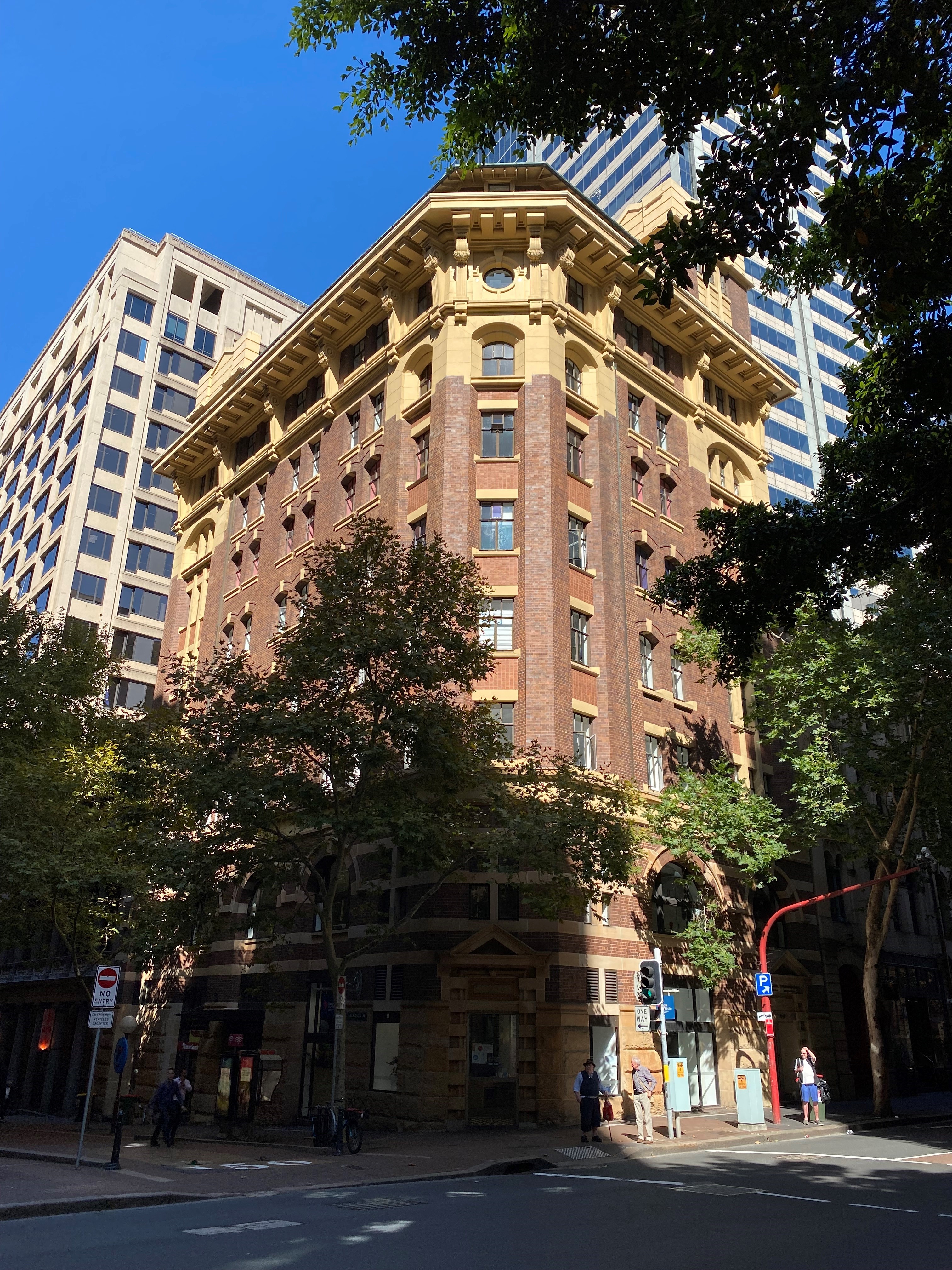 “The firm has had an office in Sydney since 2014, and this larger space accommodates future growth and enables greater collaboration and socializing as more and more staff return to the office post-pandemic,” said Victor Romero, PE, CPEng, ENV SP, McMillen Jacobs Underground Division President. “We are currently hiring for multiple positions in our Australia and New Zealand offices, and this new space is just one way we’re meeting the needs of both our employees and our clients.”

McMillen Jacobs has been involved in some of Sydney’s most complex infrastructure projects including multiple stages of the WestConnex Motorway tunnels (M4 East, New M5, and the Rozelle Interchange), as well as the Sydney Metro City and Southwest project. We are currently working on the extension of WestConnex Stage 3B that sets the stage for a future Western Harbour Tunnel.

Our history in Australia goes back to the 1950s with founder Don Jacobs’ work on the landmark Snowy Mountains Scheme. Since that time, we have worked on some of Australia’s most high-profile projects, such as the Melbourne Underground Rail Loop, Melbourne CityLink, M5 East Motorway, Northern Sewerage Project, and Brisbane Airport Link.