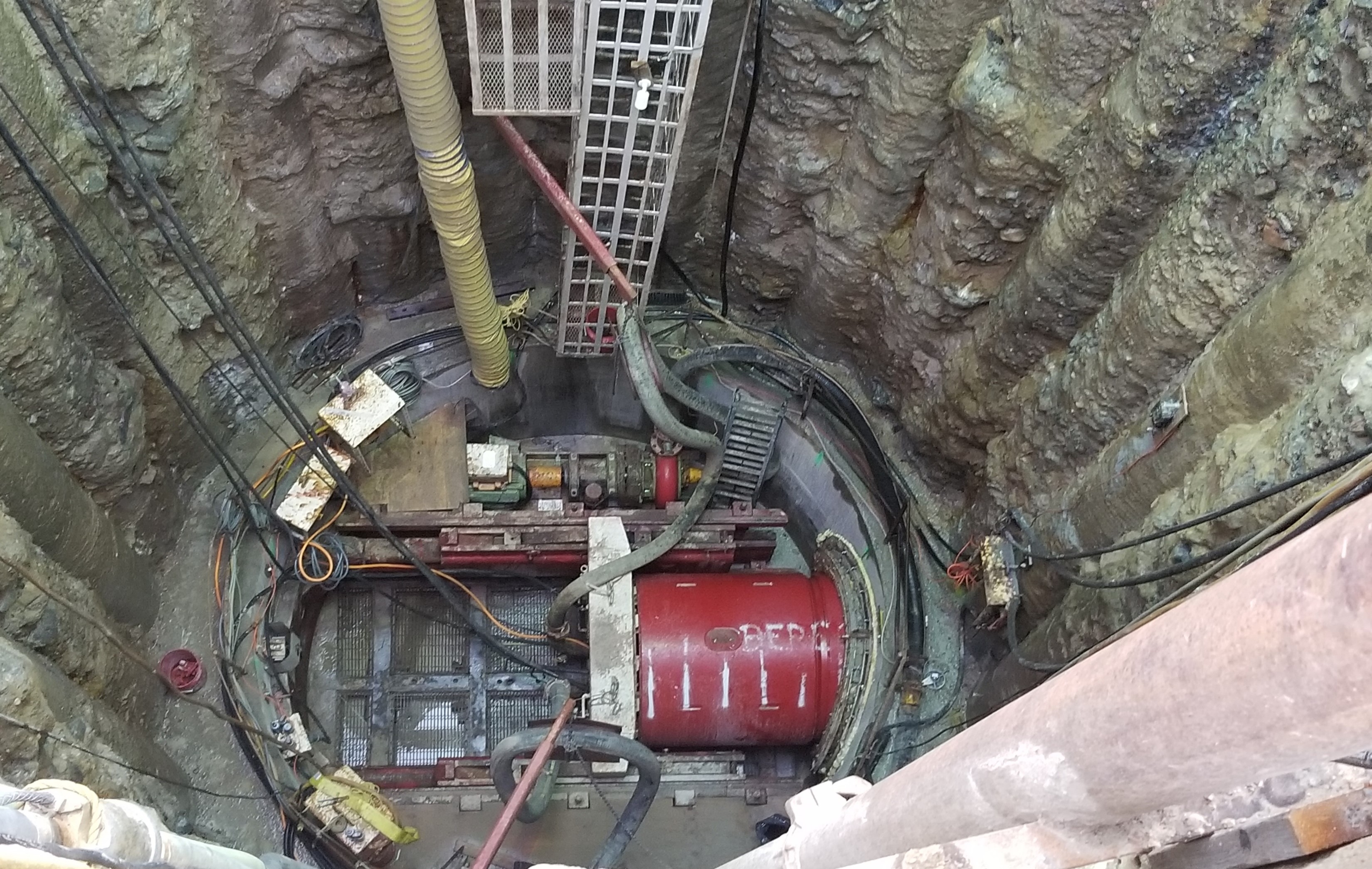 The American Council of Engineering Companies of New York has announced that the Randall’s Island Microtunnel Crossing project has been honored with a 2022 ACEC New York Platinum Award in Category I: Special Projects. The award submittal also earned the 2022 ACEC New York Best Panel Award.

With the goal of bringing reliable water and natural gas services to Randall’s Island, New York, McMillen Jacobs provided resident engineering and inspection services as prime consultant to the New York City Department of Design and Construction to extend water and gas services under the Bronx Kill between the Bronx and Randall’s Island. The project presented challenges due to the dense urban area setting and use of trenchless technology.

The project will be honored at the 56th Annual Engineering Excellence Awards Gala, which will take place at the Hilton Midtown in New York City on April 9, 2022. In addition to celebrating among peers, the Engineering Excellence Awards program helps to publicize the many significant contributions consulting engineers make to the built environment throughout the world. The Best Panel Award is intended to promote communication of engineering excellence through the creation of panels that are visually exciting and representative of key design principles. A full list of winning projects is available on the ACEC New York website.