Sarah Wilson Elected to the Moles 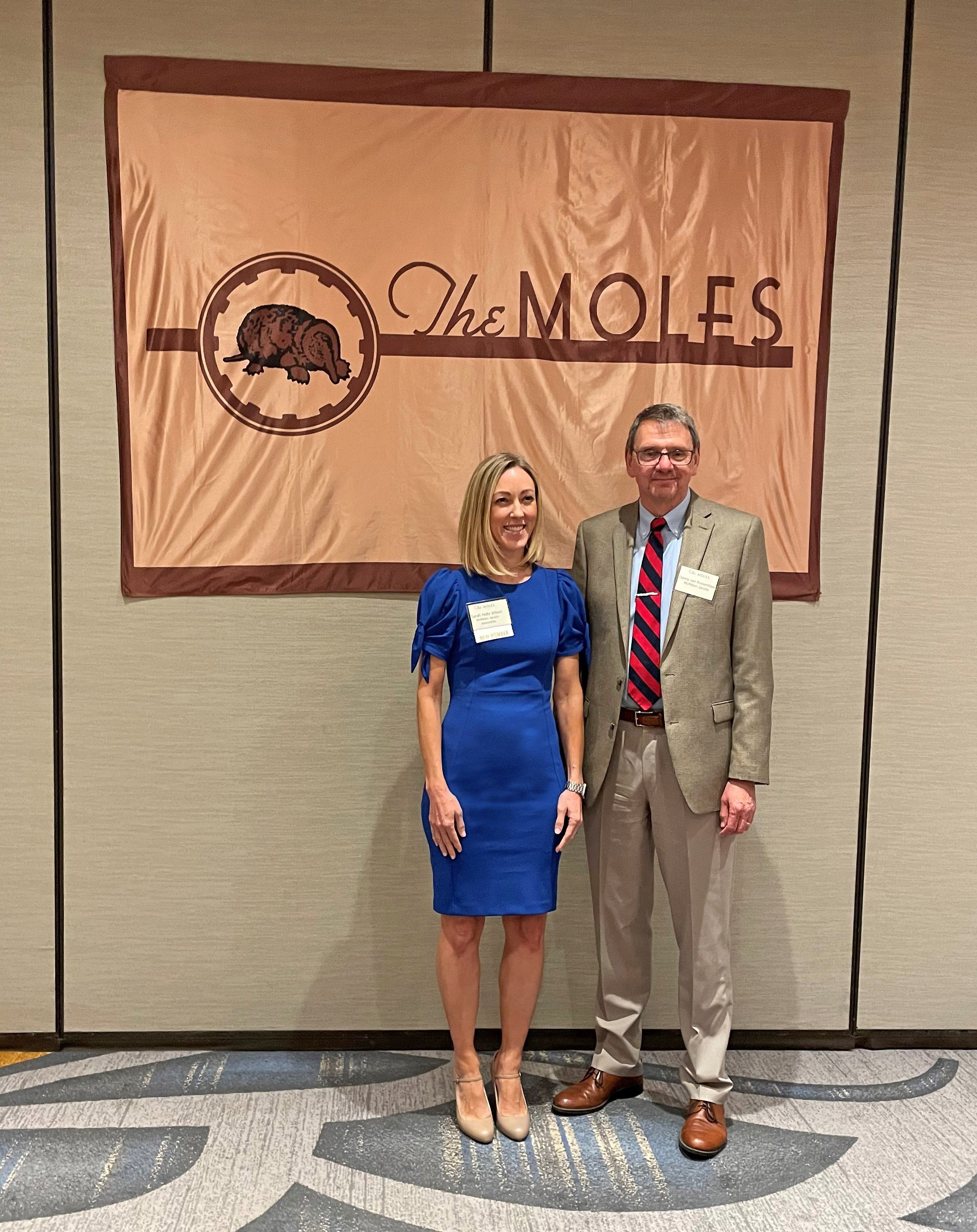 Sarah Wilson was elected to the Moles on May 3, 2022 and was introduced at the annual Moles’ Members Meeting on June 15, 2022. Sarah is the first woman at McMillen Jacobs to become a Mole. Our company has seen only five other people receive this honor. Don Jacobs became a member in 1981, Bill Edgerton in 2001, Brian Fulcher in 2010, Dan Van Roosendaal in 2018, and John Kaplin in 2020.

The Moles is a highly prestigious fraternal organization of the heavy construction industry. Members are leaders in their profession, dedicated to promoting the industry and supporting their colleagues through outreach programs and networking opportunities.

Sarah Wilson, PE, CCM is a Vice President, Principal, Construction Management Practice Leader, and serves on the McMillen Jacobs Associates Board of Directors. She has served on the board since 2015. Sarah was also the editor of the Second Edition of UCA of SME’s Recommended Contract Practices for Underground Construction. She is a graduate of Drexel University, and regularly lectures at UC Berkeley, where she earned her master’s degree.

For more information on The Moles, go to https://www.themoles.net/aboutUs.php.