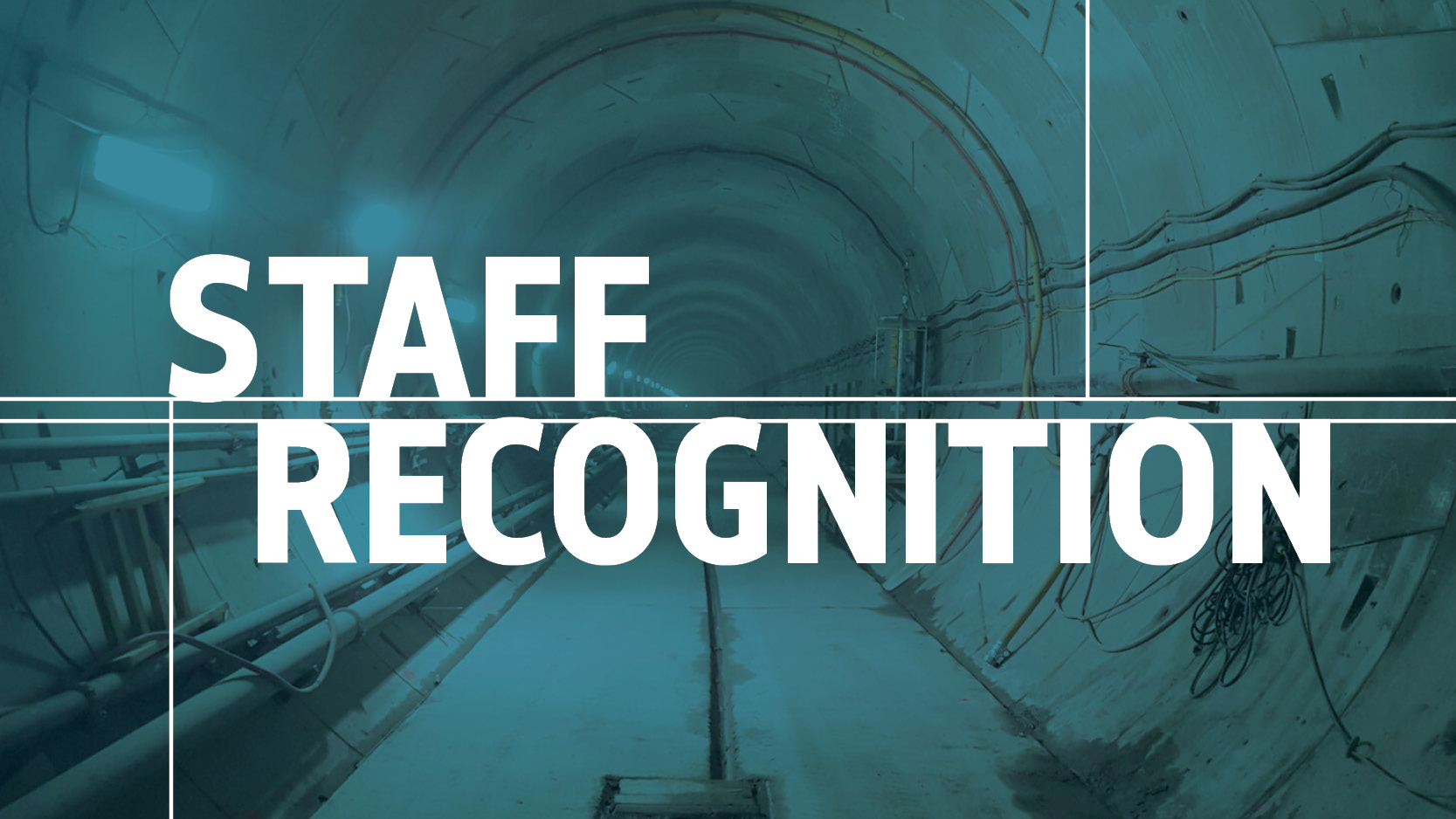 Lacey Mehlert received her Professional Engineer (PE) license in the state of Washington.

Sarah Wilson was inducted into the Moles at the June 15th Members Dinner and Annual Meeting. The Moles is a prestigious fraternal organization of the tunneling and heavy construction industry.

Jerry Wallace (Wallace Technical Blasting) and Bill Gates presented their paper “Blasting a Huge Overhanging Rock Formation in an Emergency” at the European Federation of Explosives Engineers (EFEE) World Conference on Explosives and Blasting in Maastricht, the Netherlands on May 16. 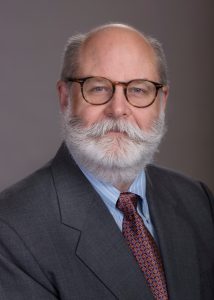 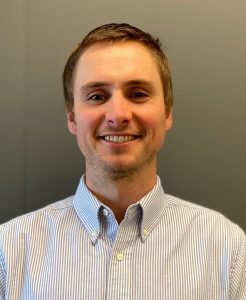 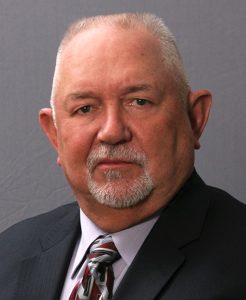 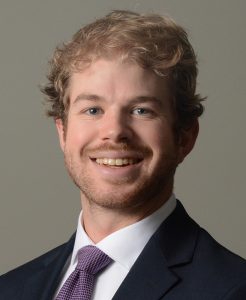 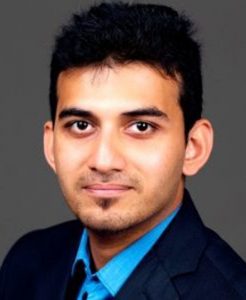 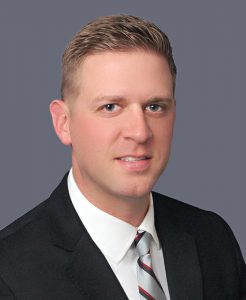 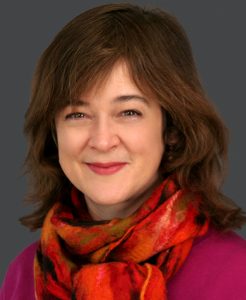 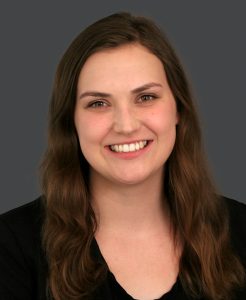 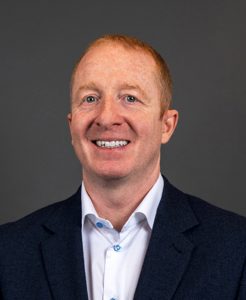 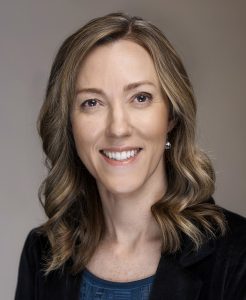