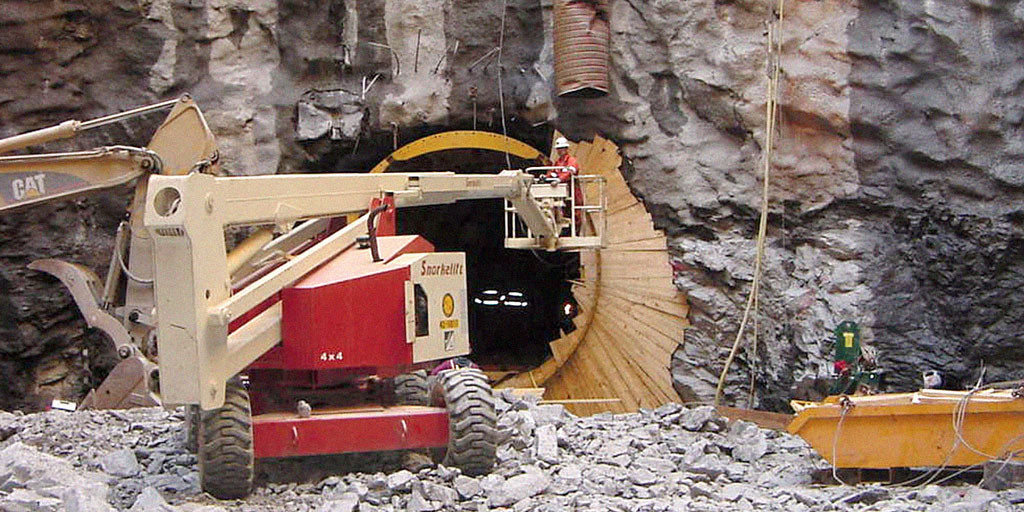 Named the “Outstanding Civil Engineering Project of the Year” in 2005 by the Georgia Section of the American Society of Civil Engineers, the Chattahoochee Tunnel was built to meet the sewer needs of East Cobb County, Georgia. Designed to accommodate the area’s projected population growth during the next 40 years, the project consists of an 18 feet in diameter (5.5 m) rock tunnel 9.5 miles long (15.3 km) and more than 200 feet (61 m) below the ground surface. The tunnel serves as a conveyance system with flow equalization capacity. The size and depth were chosen both to minimize environmental impact and reduce the need to build larger, more costly treatment facilities.

As a specialist subconsultant to Parsons, McMillen Jacobs Associates provided construction management services, including resident engineering, safety management, and construction inspection. Most of the tunnel was excavated by tunnel boring machine (TBM) drives launched from two construction shafts constructed utilizing concrete diaphragm (slurry) walls socketed into rock. A short section of tunnel was driven by drill-and-blast techniques. A one-foot-thick, cast-in-place concrete liner was installed in various areas as required by geotech­nical and hydrogeological conditions. In other sections of the tunnel, no lining was necessary.

The Chattahoochee Tunnel concluded its four years of construction in 2004. The project ended up costing $1.4 million less than its original bid price of $113.6 million.