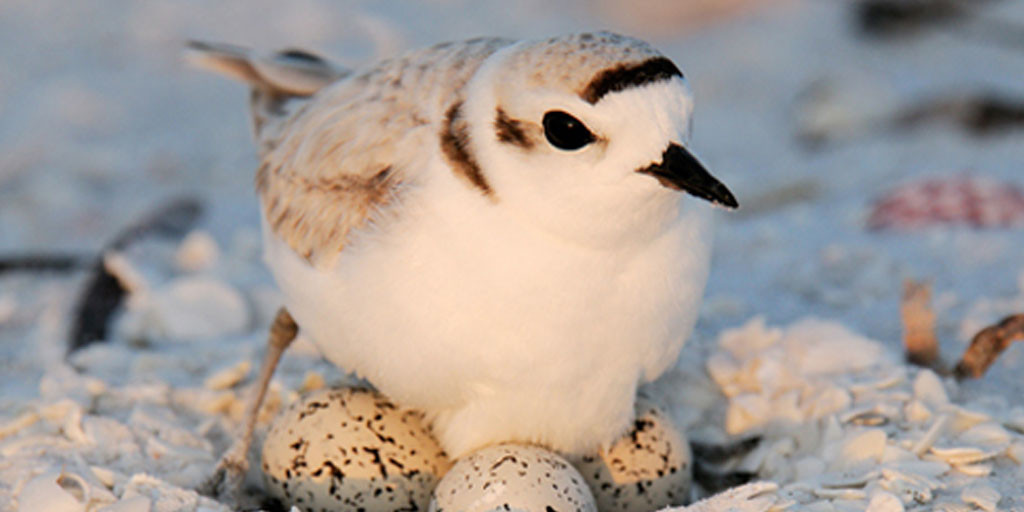 Challenging Soils. Unsuitable soils on the levee prevented concrete trucks from accessing an area where we were constructing a new concrete control structure. McMillen Jacobs utilized fill material, filter fabric, and timber mats to create a temporary road for access to the concrete pour location. The two layers of filter fabric created a platform that allowed the timber mats to work successfully. The timber mats were staggered so that tires were never on two joints at one time. McMillen Jacobs was able to complete the concrete pour for the structures without any trucks getting stuck or wedged into unsuitable soils.

Habitat Restorations. The principal habitat construction work consisted of creating nesting islands (large mounds of on-site soil/bay mud constructed in several lifts due to anticipated settlement), raising portions of the perimeter levee using imported fill material, constructing water control structures (large fish screen), and an outlet structure with slide gates and tides gates. The islands were constructed in a shape similar to another site in the area to provide research opportunities for endangered species recovery. The island fill required that it was mixed to prevent the loss of fledglings into the cracks as the islands settle and crack. The intake structure fish screen and pipe were sized to supply a large flow of water to improve water quality at the outlet structure discharge.

Permitting Compliance. All work was performed in compliance with state and federal permitting requirements. For example, the project was completed under strict guidelines of the California Regional Water Board (CRWB) for erosion control. The project was monitored by the superintendent weekly for water discharge. During rain events discharge water was tested for turbidity and ph levels at 3 designated locations. All reports were submitted to the CRWB annually.

Channel Improvements and Earthworks. The existing intake structure was demolished and we conducted intake channel shaping to allow natural intrusion of the San Francisco Bay without causing rapid scour at the intake channel. The outlet channel was dredged to allow free flowing movement of water through pond A16 to the existing artesian slough. The bay-mud non-cohesive soils created a challenge. The earth fill moisture content control was critical as the soils are very sensitive to pumping when too wet and crack deeply when drying too rapidly. 50,000 cy of material was excavated, moved, and placed.

River Diversion Facilities. The water control structures were closed to incoming tidal flows. Tide gates were opened to discharge water to the river. Earth plugs were constructed to isolate the work area and remaining water was pumped into the ponds. The work area in the pond where the water was discharged was protected with sheet pile isolation walls. Pond A16 remained isolated during the construction of 10 bird nesting islands. Water that was in Pond A16 prior to construction was pumped into Pond A17 using two 10-inch submersible pumps and one 6-inch trash pump.

At the location of the new fish screen structure and the new outlet structure, temporary sheet pile was driven and braced to create a cofferdam per engineered plans. Water inside of the cofferdams was pumped into Pond A17 using 3-inch submersible pumps with a float system on each pump. After completion of the new water control structures, the existing intake structure was removed and a new channel was excavated, opening Pond A17 to tidal influence. The intake culvert construction utilized a 63” x approx. 300’ long intake ADS pipe into Pond A16. It traveled through a marsh with a slide gate at the inlet and a flap gate at the outlet. These large pipes allowed a large flow of water to improve water quality at the outlet structure discharge. The outlet was a 4’ x 8’ cast-in-place box culvert 80 feet long with slide gates and a tide gate. McMillen Jacobs prepared the cast floor, then walls, and then formed and placed a concrete lid. The total volume of the two ponds was 407 acres. The screens were 10’ x 20’ and set at a 30 degree angle.

Levee Failure Challenge. An out-of-scope issue occurred when one of the USFWS levees failed outside our work area. Our crews reacted immediately when they arrived and noticed one of the existing levees just outside our area had partially failed. After notifying USFWS, they began terracing the backside of the levee where it had failed. They were able to repair the levy prior to the high tide, which could have caused the levy to fully fail.

Limited Window of Opportunity/Schedule. The removal of an abandoned pipeline and an earthen channel had to be constructed within one tide cycle, creating a short construction window for the work to be completed. This demolition was required to accommodate the new outlet channel to drain. Using barges and long reach excavators was not an option as the distance required having to handle the equipment twice. McMillen Jacobs developed a plan where we utilized an old technology with a sauerman bucket. We utilized a dozer on an opposite bank as a “deadman,” and then used a crane to drag the sauerman bucket from levee to levee. The material was deposited on the edge of the levy and then a long reach excavator was utilized for remove of the material. This approach proved to be effective and was completed within the tide cycle successfully.

Start-Up and Commissioning. As part of the start-up and commissioning phase, McMillen Jacobs worked with the local USFWS staff to familiarize them with the improvements and train them to be proficient in operation and maintenance. They delivered specialty tools, spare materials, and similar devices to the USFWS staff so they could operate and maintain the work.

Signage. The Don Edwards National Wildlife Refuge is a very popular wildlife experience in the South San Francisco Bay area, and a large number of school children utilize the on-site Environmental Education Center. McMillen Jacobs’ project manager, on-site superintendent, and quality control systems manager worked closely with the USFWS to assist the NWR in providing continued, valuable learning and wildlife viewing opportunities while safely constructing the project. We collaborated with the client and adjusted the work schedule to accomplish these activities as needed. We also provided and installed construction trail-closure and project overview signage.

Your value engineering effort reduced the cost … and saved the project $2.9 million, or 30% reduction in capital cost. The design-build contract was completed nine months ahead of schedule and within budget.

I really had a great experience working with all your staff. I think you produced a great product for us.