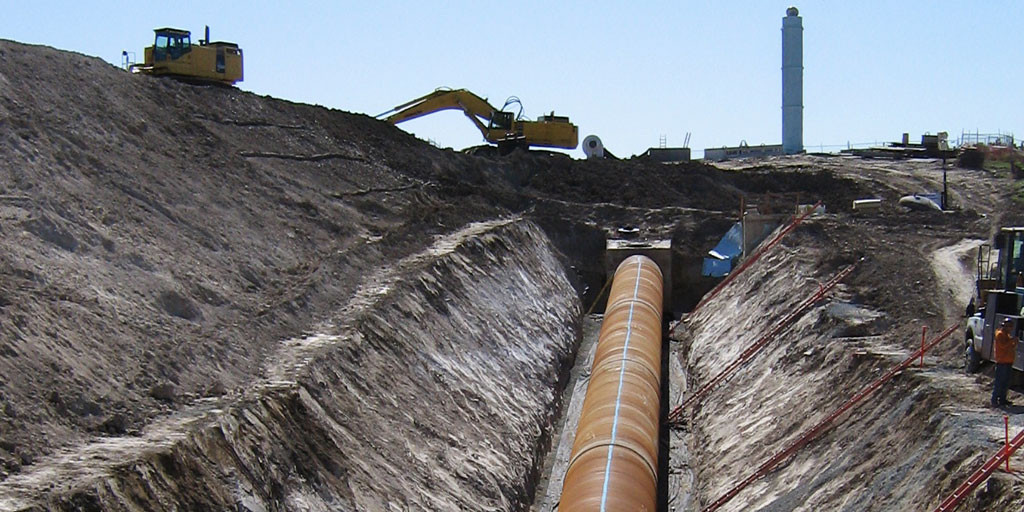 The primary purposes of this project were to provide increased capacity and improve overall system performance to treatment plants south of Miramar Hill and protect the completed pipeline against potential hydraulic surges. The project plays an important part in satisfying the long-term water supply demands of Southern San Diego County.

The approximately 4,500-foot-long (1,327 m), 96-inch-diameter (2,440 mm) welded steel pipeline was constructed within two 10-foot (3 m) horseshoe tunnel segments, which are connected by a flow regulatory structure. The project also included two shafts up to 150 feet deep (46 m); upstream and downstream connections to the existing Second Aqueduct; and demolition of existing pipeline and vent structures between the shunt connections. The tunnel alignment traverses the Mission Trails Regional Park, one of America’s largest urban parks and habitat to a variety of flora and fauna. As a result, design and construction of the project required careful accommodation of numerous environmental, wildlife, residential, and traffic restrictions and concerns.

The geotechnical investigations and the geotechnical baseline report characterized and identified the extent of the strong rock of the Santiago Peak Volcanics; weak sandstone, siltstone, and claystone; and occasional thin beds of cobbles and boulders found in the Mission Valley Formation. During construction, the strong volcanic rock within the inlet tunnel was excavated by drill-and-blast techniques, while the weak rock within the other tunnel reaches was excavated using a roadheader. All design work for the project was completed on time and within the established budget.

Construction of the Mission Trails Pipeline Tunnel and Vent Demolition Project was finished in approximately 24 months for a total of $29 million, within the project schedule and under budget. There were no construction claims. This project received the 2012 APWA Project of the Year Award in the $26 to $75 million Utilities Category for the San Diego/Imperial Chapter.