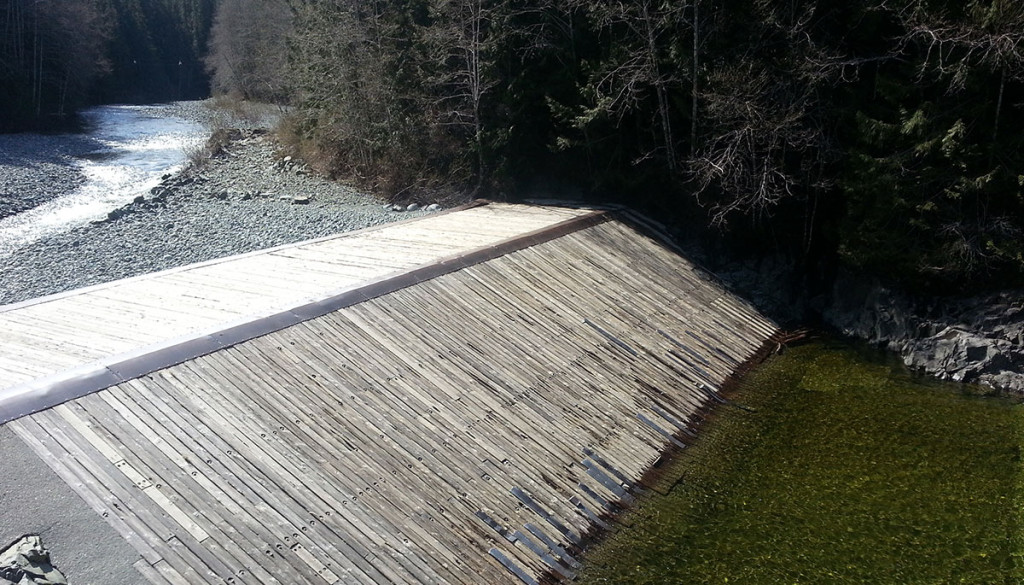 At the time of construction, a natural obstruction in the Salmon River below the diversion dam prevented fish from migrating upstream. Therefore, there was only a minor instream flow release and no provisions for fish passage was required as part of the diversion project. Decades after construction, fish passage improvements were completed downstream and stocking programs were undertaken upstream of the diversion. Although both the fish screen and fish ladder are successful in aiding fish passage, neither structure performs at a high enough efficiency based on current standards. As a result, BC Hydro was carrying out a project to replace these structures in an effort to increase the efficiency of the upstream and downstream fish passage at the Salmon River Diversion.

McMillen Jacobs provided an alternative and feasibility analysis as well as developed the preliminary design for the refurbishment of the Salmon River Diversion Dam and Canal, the Upstream Fish Passage, and Downstream Fish Entrainment Mitigation measures. As part of the concept design, the McMillen Jacobs team investigated options to: