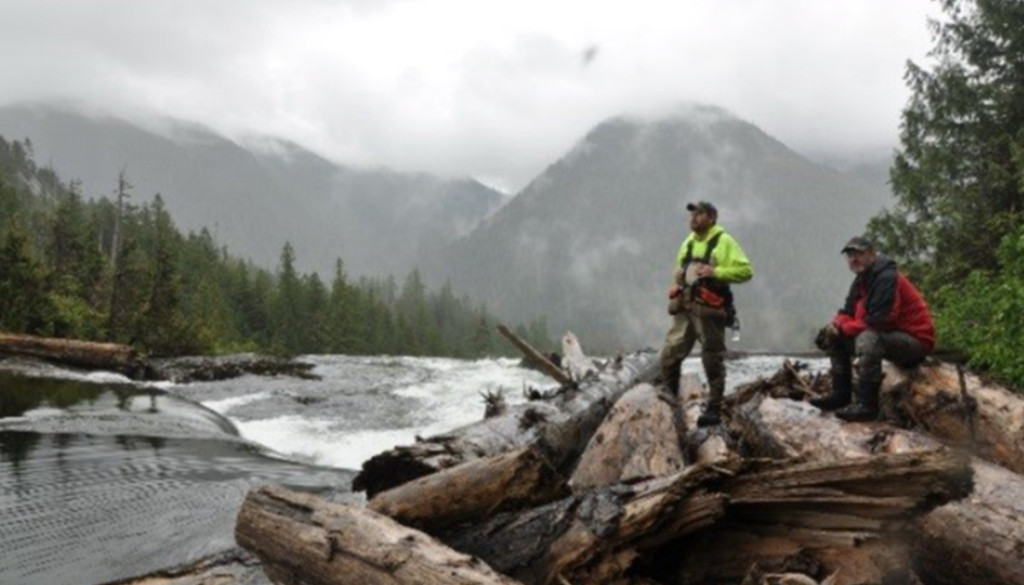 SEAPA has the lead role for regional long term power planning for the communities of Petersburg, Wrangell, and Ketchikan. In a mandated effort to minimize use of diesel generation, SEAPA manages the interconnected utility power import schedules according to the terms of a 2009 Power Sales Agreement (PSA). SEAPA is seeking additional hydropower opportunities within the Control Area to address projected load growth over the next 15 to 25 years. This effort is being undertaken in response to one of the key findings of the 2012 Southeast Integrated Resource Plan (SEIRP) (AEA 2012) which cautioned that identifying optimal combinations of hydropower resources is limited by the quality and inclusiveness of available information on potential projects.

For sites that met an initial set of screening criteria, Site Definition Documents (SDD’s) have been created to capture a more rigorous analysis including engineering/design, hydrology, power generation, regulatory constraints and cost. McMillen Jacobs created the Hydro Electric Resource Cost-benefit Utilizing Latest Engineering and Science- “HERCULES” excel workbook to provide a centralized location where all data analyzed for the hydropower site evaluation effort can be easily accessed. The workbook is formatted so that if a value on a site needs to be updated it can be changed in one location and all of the other related Site Definition Documents (SDD’s) and cells that reference that value will be automatically updated. The data and information developed and analyzed for each site isused to develop a Summary of Findings regarding development potential and recommendations regarding next steps.

Swan Lake Dam, as currently operated, has an active storage capacity of 86,000 acre-ft (106 million m3), which is contained between the minimum pool elevation of 271.5 ft (82.7 m) and full pool elevation of 330.0 ft (100 m). From 2006 through 2011, Ketchikan Public Utilities (KPU) has seen an increasing level of diesel generation required to offset inadequate hydropower resources. During this same period, Swan Lake Dam has experienced spill conditions that if captured, could offset at least a portion of the diesel generation requirements. The focus of the study was to determine methods for accomplishing a 10 (3 m), 15 (4.5 m), or 20 (6 m) feet lake rise on the 430-foot long (131 m), 174-foot tall (53 meter) thin shell arch dam. McMillen Jacobs prepared the feasibility study and is proceeding with design to increase the active storage at the existing Swan Lake Hydroelectric Project located near Ketchikan, Alaska.

The dam currently has a 100-foot-wide (30-meter-wide) ungated ogee spillway 15 feet (4.5 meters) below the dam crest elevation. The reservoir raise will be accommodated by adding gates to the spillway and making minor modifications to the existing dam crest and appurtenant structures. The modifications will not change the nameplate capacity of the system; but will allow for more storage resulting in a longer generation period thereby reducing dependence on diesel generation. The facility modifications require a non-capacity amendment application be filed and approved by the FERC. The project involves integrating civil, geotechnical, hydraulic, and structural disciplines.

The project team evaluated a number of spillway gate alternatives including Obermeyer gates, vertical slide gates, fuse plugs, and flash board systems. The selected alternative will include a 20-foot-wide (6-meter-wide) vertical operating gate and an emergency flashboard gate across the remaining 78 feet (23 meters) of the spillway. The new spillway gates will maximize pool storage while minimizing adverse dam loading and construction costs.

The geotechnical field investigation included an inspection and assessment of the existing foundation, plunge pool, and abutment conditions in light of the proposed modifications. Scour analyses were performed using rock mass properties and erodability indices under the modified spillway discharge. Kinematic analyses of the abutment rock mass were also performed considering the modified structure and hydraulic loads. The project team reviewed the facility’s existing PMF information to determine its current applicability, evaluated operational and emergency gate configurations, developed new PMF routing curves for potential spillway configurations and associated maximum reservoir pool levels. Detailed finite element modeling was performed for the dam considering usual and unusual load conditions for both the existing structure and the modified structure. The team also updated the site seismic response spectrum considering current standards of practice. In addition, detailed structural analyses of the flashboard gate system and triggering mechanism were performed inclusive of the development and implementation of a physical model testing program. The model testing included a ¼-scale model of the new flashboard spillway bays and a full scale model of flashboard elements.