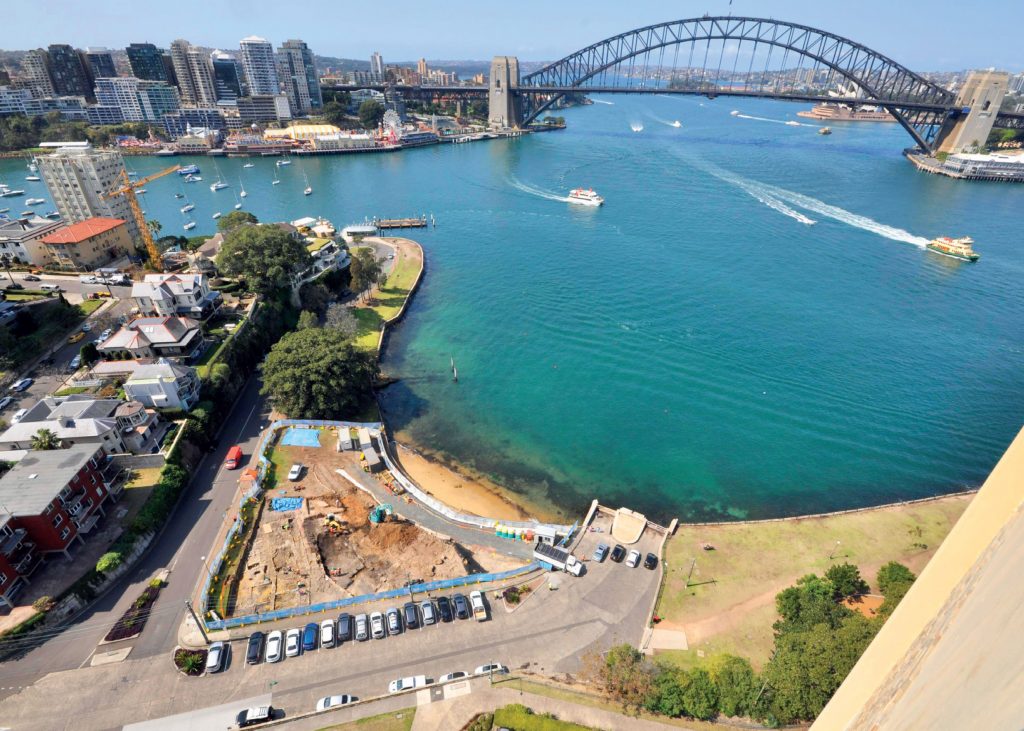 Sydney Metro City & Southwest is part of the biggest public transport project in Australia. It will deliver a new standalone railway with 31 metro stations and more than 66 kilometers (41 mi) of new rail. The tunnel and excavation components were designed and constructed by the John Holland CPB Ghella joint venture (JHCPBG) and are the second of four stages for the proposed network. This second stage continues the new metro line from the north, at Chatswood, runs beneath Sydney Harbour (connecting Sydney’s CBD), and then proceeds southwest to Bankstown. The next metro stages will run west and eventually go even further out to Sydney’s new western airport.

Five tunnel boring machines (TBMs) were utilized to excavate the twin 15.5-kilometer (9.6 mi) railway tunnels. This included a specialized TBM for the section under Sydney Harbour, where the tunnels run through a paleochannel and its infilling sediments. Working for JHCPBG, McMillen Jacobs Associates completed the design of Pitt Street Station caverns as Sequential Excavation Method (SEM) mined caverns as well as the design for the Blues Point temporary access shaft and its associated temporary works.